Saet Sweets®, a long story in the world of liquorice

It was in 1916 when we founded our company and began to make plant extracts, including liquorice extract. Later we began to manufacture products from this extract and create our beloved brand of Gatos liquorice bars.

In 2005, the third generation of our family gave the definitive impulse to liquorice, thus creating the current company, SAET SWEETS®.

We changed the location of our facilities and modernized the entire factory. We were able to evolve much more and we began to sell in other countries of the European Union, such as Italy, France, Germany, Sweden, Denmark, Holland among others, and also to others in the rest of the world such as USA, Israel, Morocco, Tunisia, and a Long list of countries where Gatos are already more than known.

The quality of our products

All our products are made from natural products and in a traditional way. We offer our clients the liquorice of a lifetime. All our products have as their main raw material our liquorice extract, which is extracted from the root, a bush with a bright bluish lilac bush that reaches a height of one to two meters, and chosen root by root to always give the best flavor.

Liquorice is collected from humid areas on the banks of rivers. It is found in fluvial areas with little rainy Mediterranean environments. Especially in areas near the Ebro river and areas of the South and East of the Peninsula. 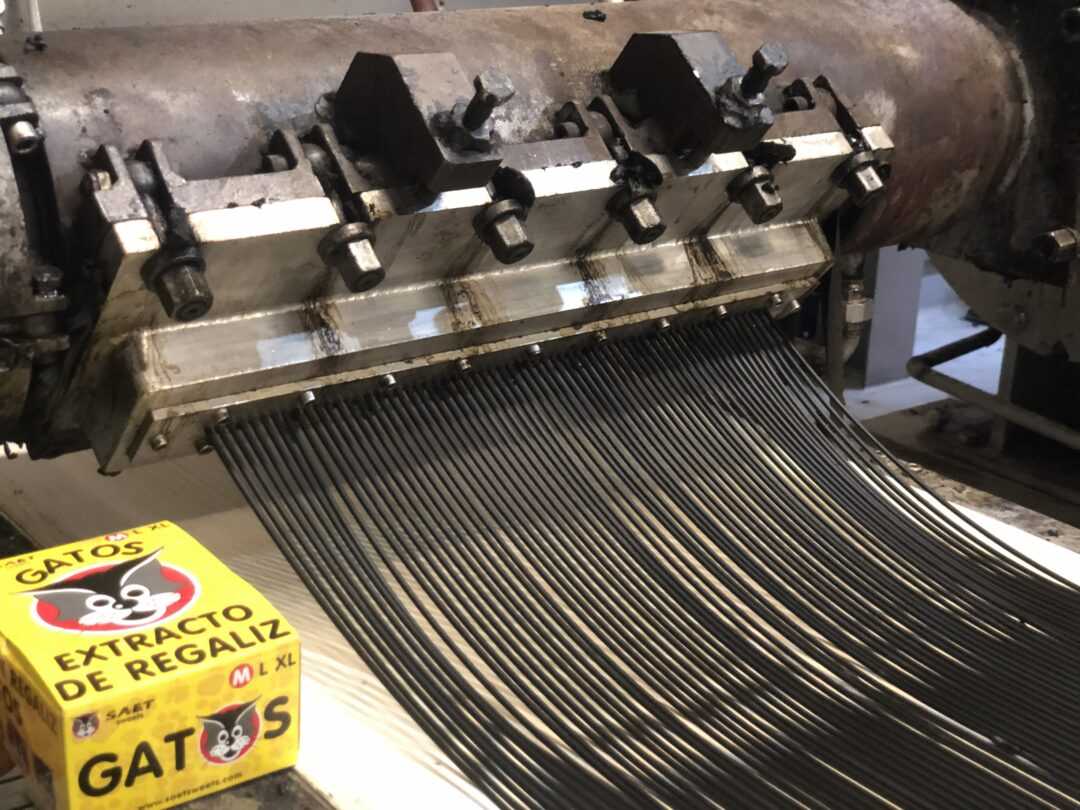 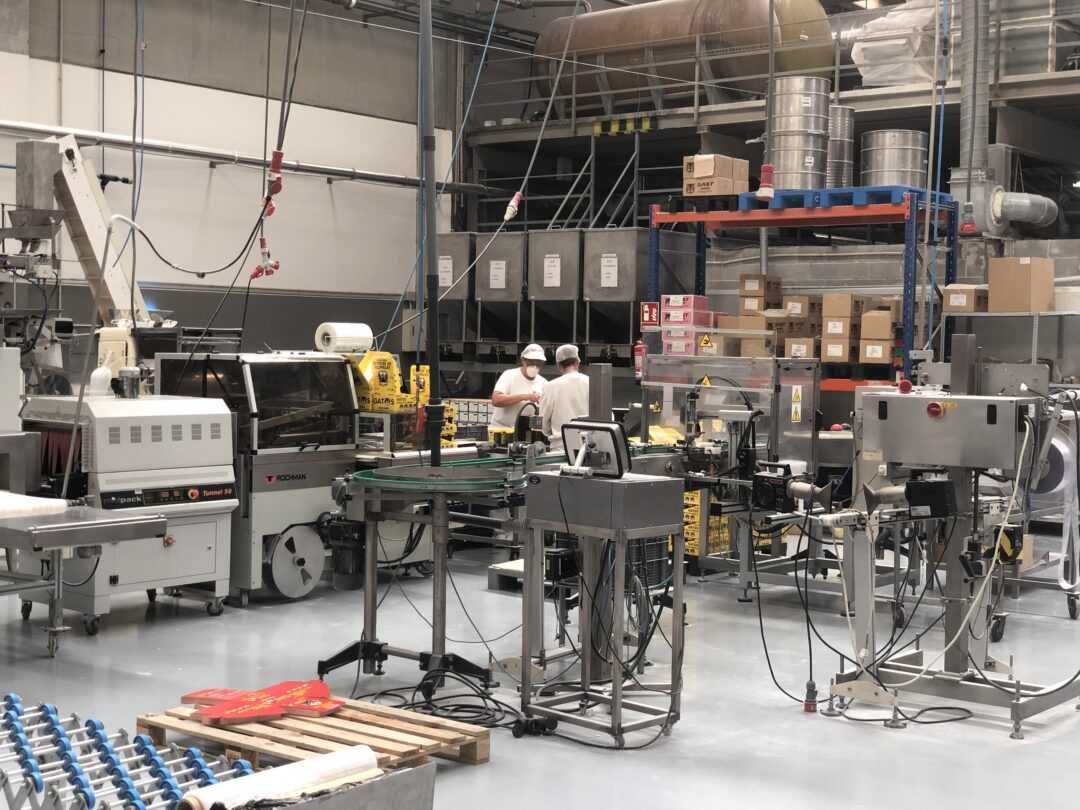 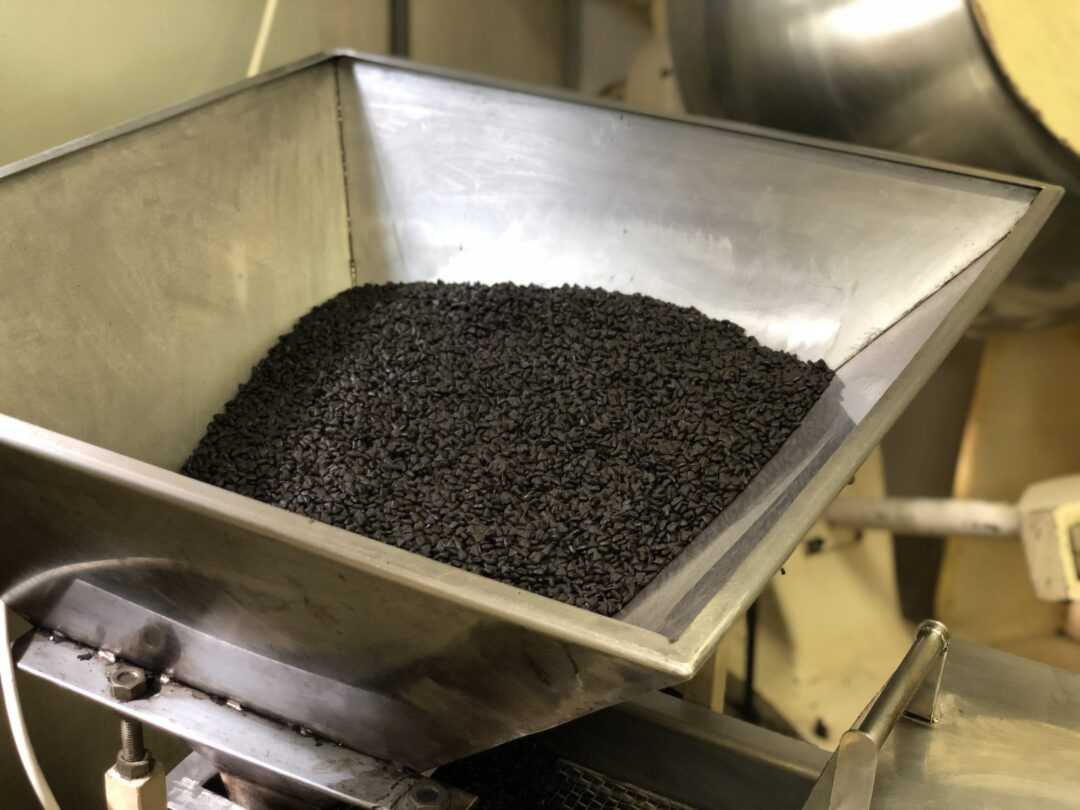 We work under the IFS Global Markets – Food program, a standard for food safety for both distributors and the food industry, based on the comparative framework of GFSI (Global Food Safety Initiative).

The process of cooking, extrusion, pressing and sugar coating of sweets that are packaged in plastic flow packs, cans, boxes and flow packs of our company has the approval of the IFS Global Markets Food program.